Koshigaya Park: Then and Now

Koshigaya Park was developed from an old paddock originally granted to Joseph Phelps. In the 1930s it was a paddock belonging to Tom Frost who ran a dairy nearby. An aerial photograph of the area taken in 1970 shows a sporting field with a cricket pitch occupying the site. After Campbelltown formed a Sister-City pact with the Japanese city of Koshigaya in 1984, the lovingly landscaped park was named in its honour.

This year marks the 30th anniversary of Campbelltown's Sister-City relationship with Koshigaya since it was agreed on in April 1984. An official delegation from the Japanese city led by its mayor is arriving here in early November to join in the celebrations.

The Local Studies team at the library took some then and now photographs of the park. The older photographs were taken in the 1980s. They reveal how much the park has changed in such a short time. 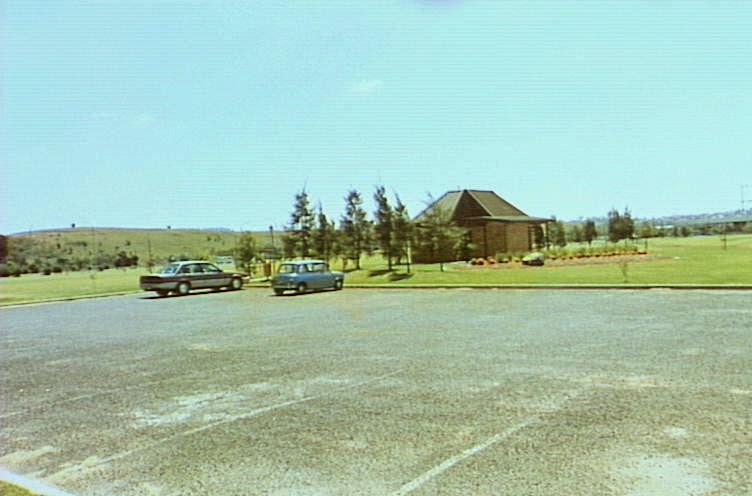 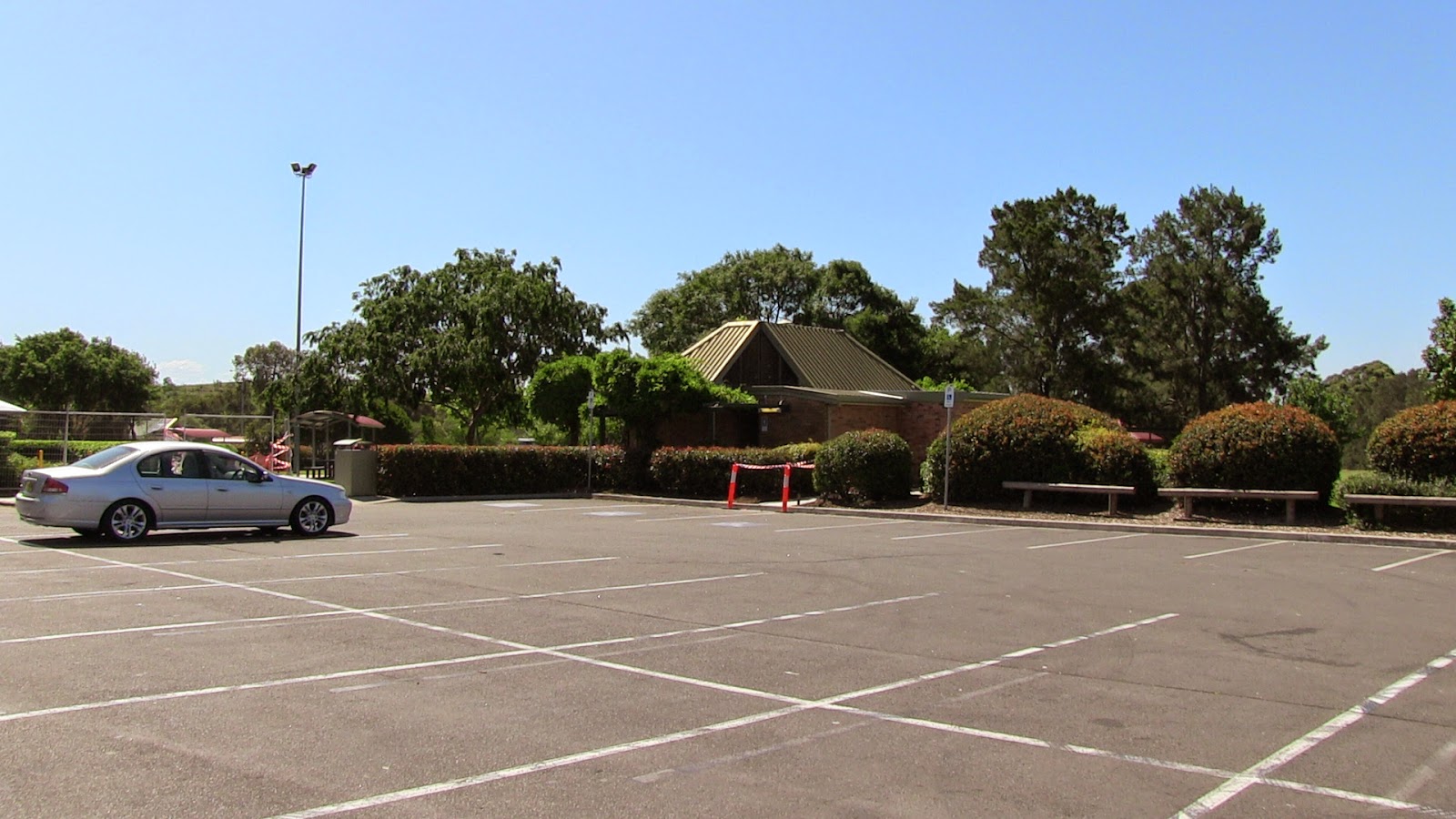 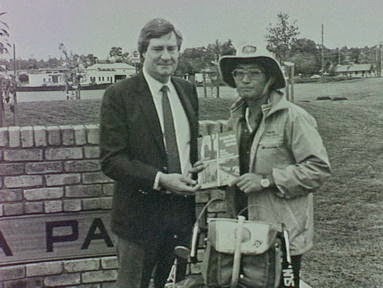 This photograph was taken on May 21, 1984 (Campbelltown City Council Public Relations Department) 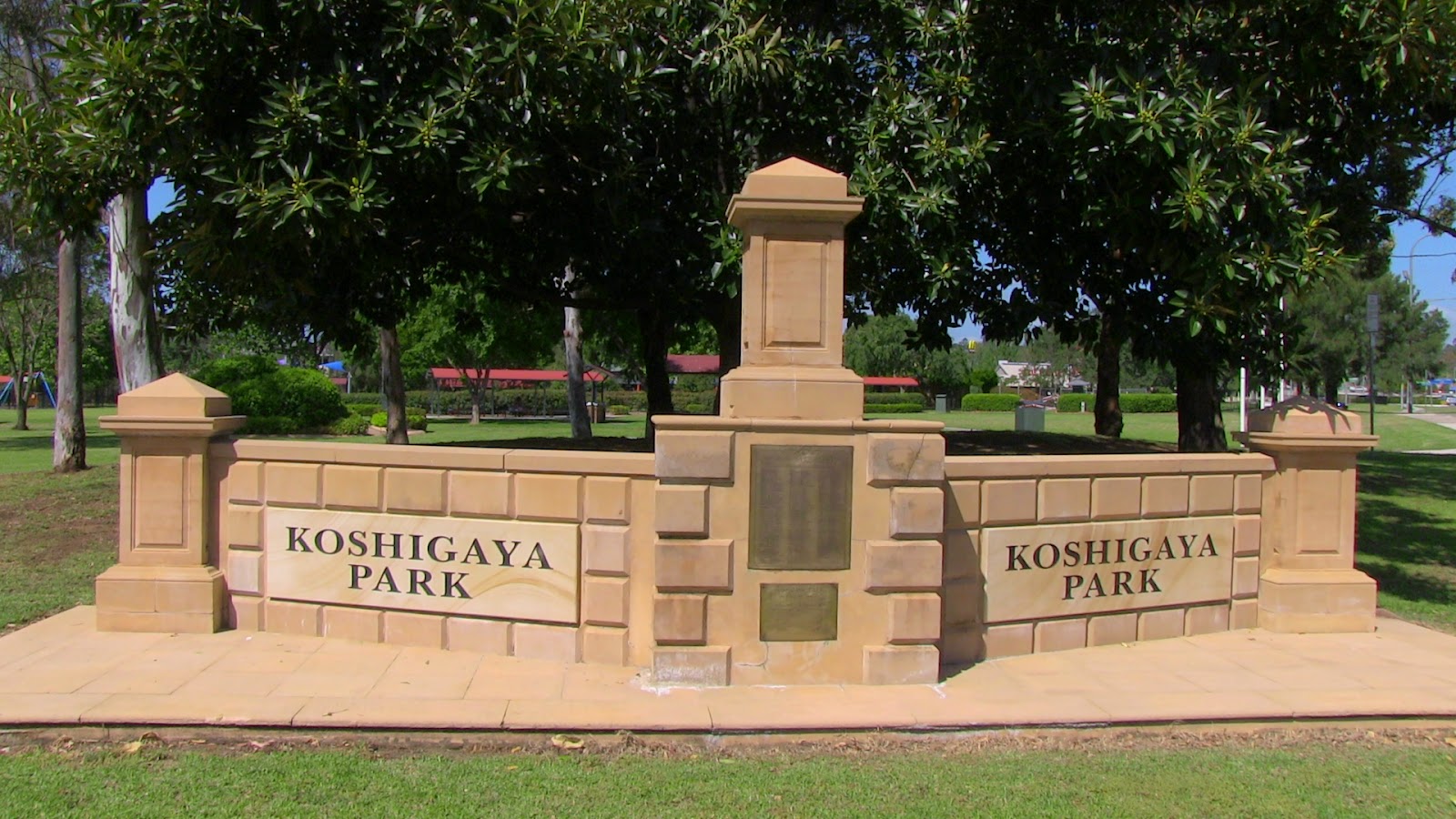