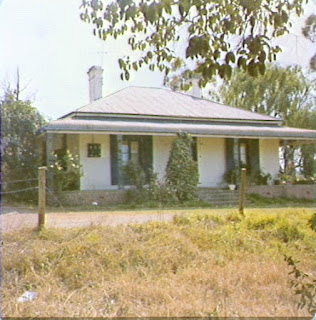 Built in the 1870s, Merryvale was a lovely old Victorian house at Minto. It stood adjacent to the old Saggart Fields School that was built in 1870. The house was originally known as Oakleigh.

Merryvale had stuccoed brick walls, open work cast-iron columns on the front verandah and symmetrically placed French windows. The verandah was on three sides of the house, and a timber portion right across the back of the house which included kitchen, bathroom, laundry, pantry, and a bedroom at each end of the verandah running around the brick part. For years it was surrounded by a magnificent garden with many mature trees.

Charles Rudder owned the farm and lived in the house from 1914 to 1920. Jack Westbury purchased it in 1920 and lived there with his wife and two daughters until 1939. He was mayor of Campbelltown from 1936 to 1938. Westbury ran dairy cattle and poultry on the farm before he was forced to sell his farm due to mounting debts. 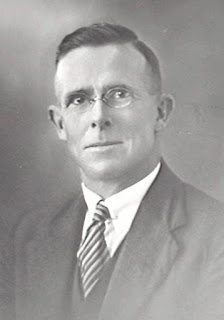 By the early 1980s the house was still in good condition as it had been occupied until then. Unfortunately after it became unoccupied during the rest of the decade, vandals destroyed much of the house. At the beginning of 1990 a few Campbelltown councillors pushed for the planning department to ask the NSW Heritage Council to place an Interim Conservation Order on the site. The order never eventuated, despite an inspection later that year. In April 1992 Council approved demolition of the house.

Merryvale stood 200 yards (182 meters) from the intersection of Campbelltown and Redfern Roads, Minto. The site today is 4 Meryyvale Road.