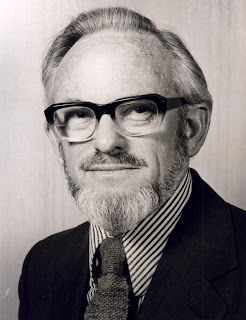 Arthur Raymond Jones was born in Cessnock, NSW. He married Muriel Sidell at Cessnock in 1945 and they had five children. Arthur became Headmaster at Minto Public School, which was opposite the historic precinct of William Redfern's farm and home. He presented and published on Redfern's expertise, interests and endeavours, including Redfern's studies at Edinburgh University and his valuable contributions to the early colony of New South Wales. In 2019 he published two volumes of "Better than Cure: the life and times of the ebullient and resilient William Redfern: surgeon and doctor", the culmination of more than 55 years' work.

Throughout his career, Arthur enjoyed a long-term and passionate interest in libraries, and participated in the establishment of local and school libraries as well as building opportunities for community development through his contributions to local government and urban planning. He was also a Life Member of the Campbelltown and Airds Historical Society. In keeping with his love of libraries and early memories of books, which to him were uncommon but highly valued, he and the Jones family donated his personal library of research material that underpinned Better Than Cure, to the Campbelltown City Library.

Arthur had an insatiable appetite for knowledge. His curiosity knew no bounds. He had a particular love of science and would often comment on 'going with the science'.

Arthur continued to live in Campbelltown after his retirement. In his last few days following a stroke, he realised the end was near. The science was in. He passed away on Friday 22 May, at home and surrounded by family.
Posted by Andrew Allen at 12:23