Diaries from a Bygone Era 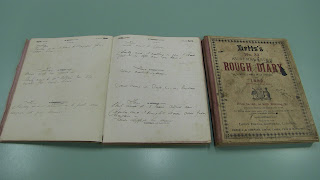 One of the treasures we proudly hold at Campbelltown Library are the Payten Diaries. Penned by James Payten of "Woodbine" homestead in the 1880s, the frail old books give a fascinating glimpse of rural life in Campbelltown which has long disappeared. They cover everything from seeds sown and calves born, to family holidays in Gosford.

The "Woodbine" property, once located off Campbelltown Road near the suburb now named in its honour, was a productive farm with a variety of crops and stock. James Payten was not only a well-known farmer and community leader, but also an all-round cricketer and successful pony breeder. His daughter Rose became a champion tennis player and had a nearby road named after her. 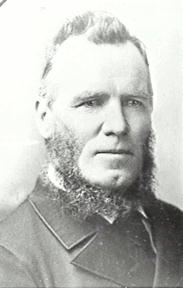 James Payten photographed in the 1880s

The diaries were donated to the library in 1994 by Mrs Dariel Larkins, whose family had retained the diaries for many years. The fragile pages have been microfilmed for public viewing.