The library recently came into the possession of some fascinating photographs. They have been shared with us by the Campbelltown and Airds Historical Society and were donated to them by Michael Clayton from Young.

The photographs are taken in 1926. They show two unmarried sisters named Clayton who were living at the Club Hotel at the time as well as members of their family who were on a family visit. Some of the shots are of locations nearby. I personally like the one of the two sisters in the garden at the back of the bank all dressed up and posing in their finest attire.

I find it fascinating that two spinster sisters would choose to live together at a country hotel- something that belongs to a bygone era I guess. I wonder what became of the Clayton sisters?

The Club Hotel was on the corner of Queen and Cordeaux Streets. It was demolished in 1986. 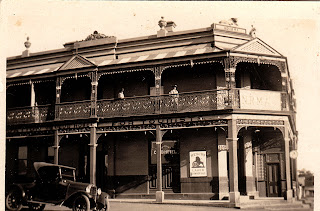 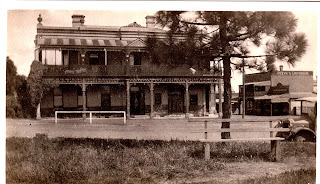 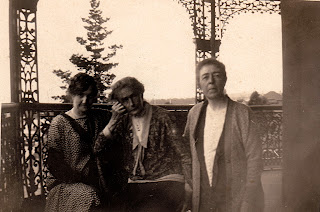 Margaret, one of the resident sisters, with Jess and Ellen on the veranda, Club Hotel 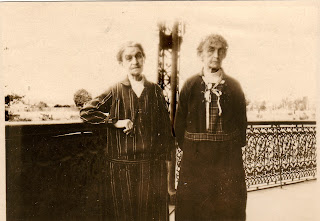 Margaret and Ultima on the veranda 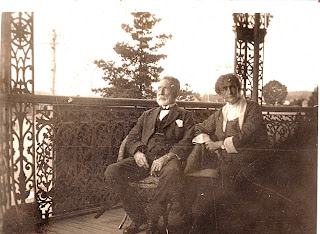 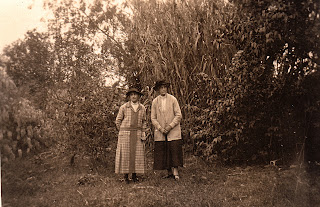 Sisters in the garden at the back of the Bank of NSW. Photo taken by Mr Brown the Bank Manager. 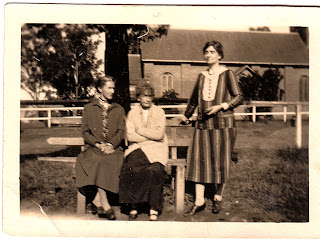 Clayton sisters at the top end of Mawson Park with St Peter's Church in the background. 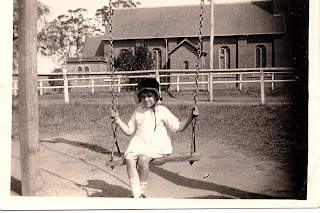 Colleen on swing, aged 4, niece of Ben Clayton. Photo taken by Ultima in Mawson Park with St Peter's Church in the background 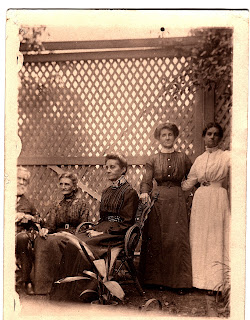