Our First Mayor- A Tragic Ending 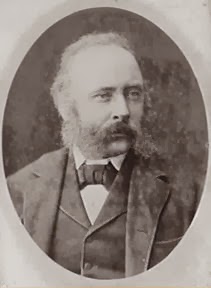 Not a lot is known about Campbelltown's first mayor John Ahearn. Local author and journalist Jeff McGill published a book on mayors of Campbelltown in 1996 and outlined what little information there is about him. Jeff wrote that "as mysteriously as Ald Ahearn appeared on the pages of our history, he departed". Now, after a recent telephone call by a relative named Mrs Hobbs, I am able to explain what happened to our first mayor. It was a sad discovery.

John Ahearn was elected as Campbelltown's first mayor in February 1882 simply because he was a newcomer, who had less to do with the town than any other alderman. Most of the new council's members came from old local families with entrenched rivalries. John Ahearn was from nearby Appin and therefore no established faction could grab power.

Alderman Ahearn became frustrated by some of the parochial attitudes he encountered. When a tender for kerbing and guttering was offered he supported a new resident who had a cheaper quote. He was embarrassed however when his colleagues voted for a contract that was more expensive but from an old-town family.

It appeared that John Ahearn would have lost the Mayorship after his first term but the death of his sister forced him to leave the district. His sister Eliza died suddenly and left four children behind. Her husband was W.T. Airey who was also serving on council as an alderman.

John Ahearn was a contractor when he wasn't serving council. He was involved in a number of important constructions throughout Sydney, including construction of the Centennial Park reservoir.

After Campbelltown he completed terms as mayor for Burwood and Auburn councils. He also served as mayor of Mudgee council.

On the 18th of June, 1909 John Ahearn took his own life. He shot himself through the head at his office on the Arncliffe-Bexley tramline, for the construction of which he held the contract. A revolver was found in his hand by his son and another man. John had been depressed at the time. He was buried at St Patrick's Catholic Cemetery at Parramatta. A non-descript headstone marking the final resting place of Campbelltown's first mayor. 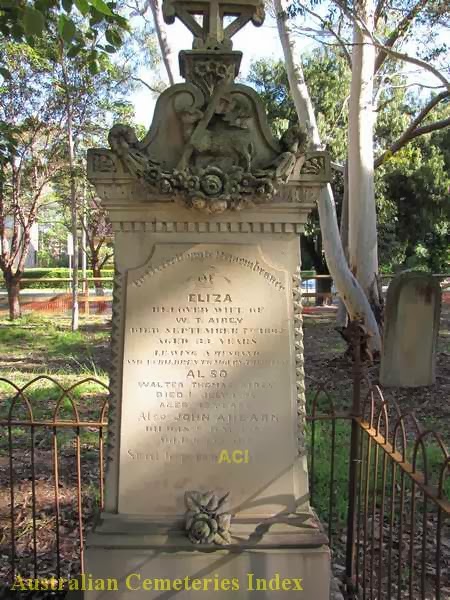