Minto in the War Years

I came across an interesting interview in our collection last week. A Mr Dewar of Minto was interviewed in 1985 and he spoke about moving to Minto in 1942 and what the village was like during the war years. When the Dewar family first arrived in 1942, they lived on the corner of Pembroke and Stafford Streets for the first 18 months, before moving to Eagleview Road.

I would like to share some of the interview and display some of the photographs from the Dewar family that were donated to Campbelltown Library Service.

The following points are highlights from the interview: 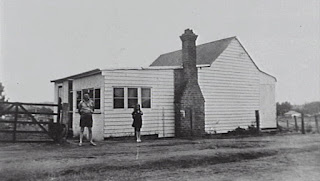 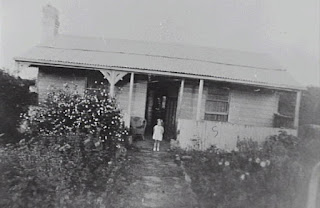 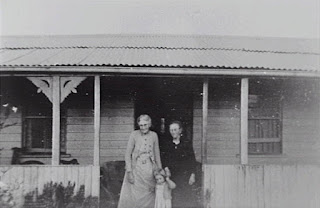 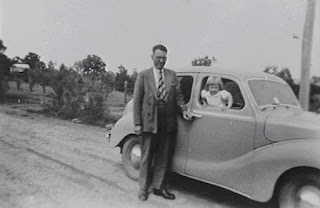 Dave Dewar with daughter Anne outside his car 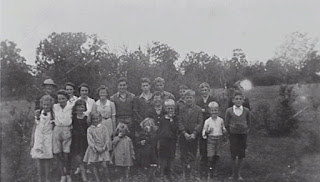 Presbyterian Sunday School picnic on the Dewar's property at Minto

All of the photographs above are from the Dewar Collection, Campbelltown City Library, Local Studies Collection.