The library is always excited to receive donations of old photographs. Ken Denison visited before Christmas and kindly donated many photos from his collection of the Denison family that once lived in East Minto. The photographs show various generations of the Denison family, including the matriarch Matilda and the family home "Mountain View". Matilda led an amazing and long life. Some of her experiences and images from the collection follow below.

It was common in the early days for women to miss out on the glowing obituaries reserved for men. When Matilda Denison passed away in 1927, she became an exception to the normal. Matilda Clarke was born in Birmingham, England in 1840 and moved with her family to Australia three years later. The first of many set backs in her life occurred the following year when her mother passed away, leaving six children to the care of her husband. John Denison passed away in 1897 and tragically their two sons William and James drowned 13 weeks later after being washed off rocks at Botany. Matilda undoubtedly drew on her strong faith to get her through those difficult days.

Aged 17, Matilda attended the service held for the victims of the Dunbar after it was wrecked outside South Head in August 1857. She also saw the first sod cut for the first railway in the colony and witnessed the first train leave from Sydney to Parramatta. The last thing she heard over the new wireless was the first underground train leave Central for St James Station.

Matilda Denison died on Sunday, 30 January 1927 at "Mountain View" aged 86 and was buried at Rookwood Cemetery. About 200 people attended the funeral- indication of the high regard her family and the community held for her. 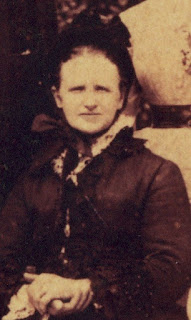 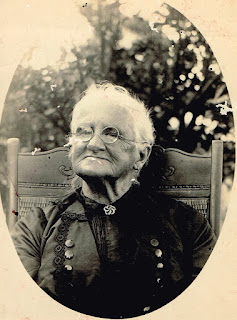 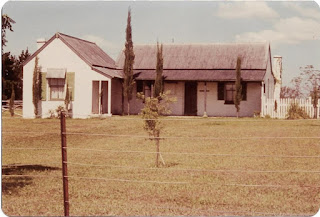 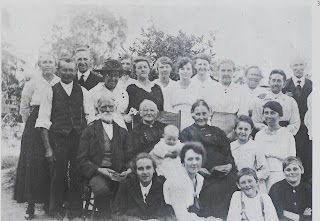