Looking Back at Minto

The library recently received donations of photographs taken mostly in the Minto area. Thank you to Gary Monkley for his generous donation! I thought I would show you three of the more interesting shots.


Below is a photograph taken in 1972 of Minto Public School Sport's Day at Coronation Park. This is the park where today's netball and soccer complex is located. Does anyone out there know what direction the photographer is facing? In the background is a road. Would this be Ben Lomond Road? 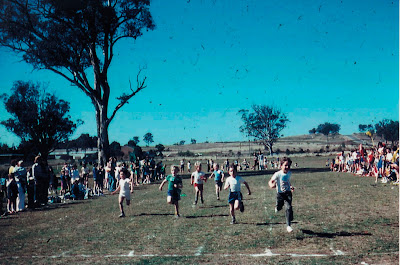 This photo below is of Minto Road taken in 1967. The paper shop on the far right still exists but everything else has completely changed, including traffic in the street! The railway station is out of the photo to the left. The house next to the shop is now the site of the car park of the popular Chan's Tea House. 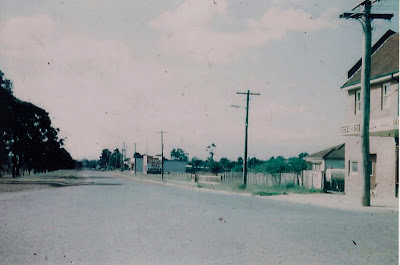 This last one is of Ben Lomond Road between Pembroke and Eagleview Roads. Can you believe that! It was taken on January 25, 1948. The car is a T-Model Ford owned by Aubrey Stenhouse. 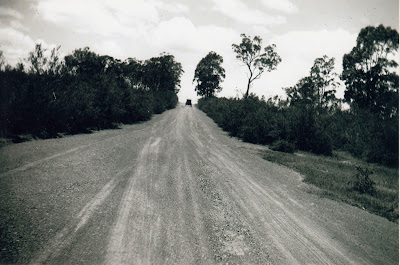