Chamberlain Street Then and Now 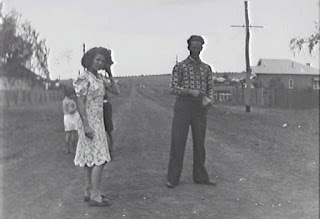 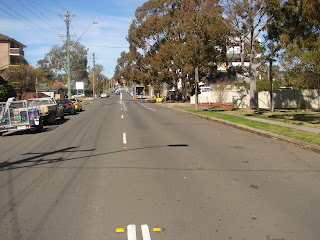 These photographs of Chamberlain Street, Campbelltown were taken from approximately the same position. The black and white image was taken in 1941 and the colour in August 2012. The only landmark I had to line up the comparison with was the cottage on the right hand side in the 1941 photograph today partially hidden by trees (click on the colour image for a larger and clearer view). Another clue to the location was that the photograph was donated by the Bentley family who lived in a now demolished house at number 19 just out of the picture on the right. The people in the 1941 photograph are unidentified.
Posted by Andrew Allen at 14:04